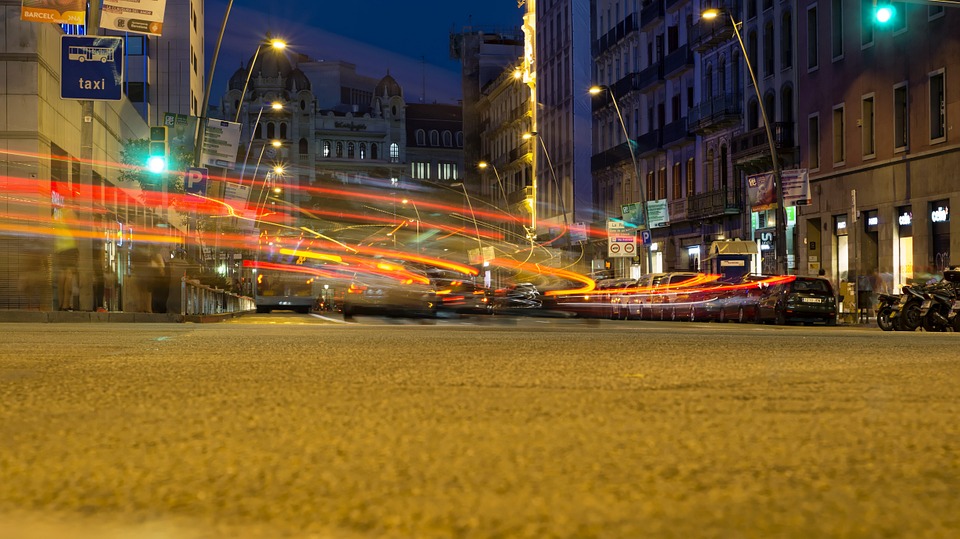 With the title Anomaly detection in smart city wireless sensor networks, the industrial doctoral thesis, conducted at the UOC by Victor Garcia Font, was approved on 8 February 2017. Funded by the Government of Catalonia's Industrial Doctorates Plan, the aim of the thesis is the study of methods for the detection of cyberattacks on smart cities such as Barcelona. The thesis focuses on seeking solutions based on anomaly detection in order to identify attacks of this type on the network of sensors that collect data on the streets of the city. The project used data collected from parking and sound sensors in order to carry out simulations.

Garcia Font, who has completed the UOC's first industrial doctoral thesis, considers that this thesis has enabled him to carry out research into a field which goes beyond a purely academic context and which has allowed him to detect various shortcomings to which he has been able to identify possible solutions.

The thesis project, begun in 2014, was supervised by Carles Garrigues and Helena Rifà, professors at the UOC's Faculty of Computer Science, Multimedia and Telecommunications, and researchers in the UOC's K-riptography and Information Security for Open Networks (KISON) research group. The project also included the participation of the ICT company Cast Info, where the thesis was conducted, and Barcelona City Council.

The Industrial Doctorates Plan offers, among other thing, the possibility to conduct doctoral theses within companies. The UOC currently has 11 students conducting thesis with funding from this plan